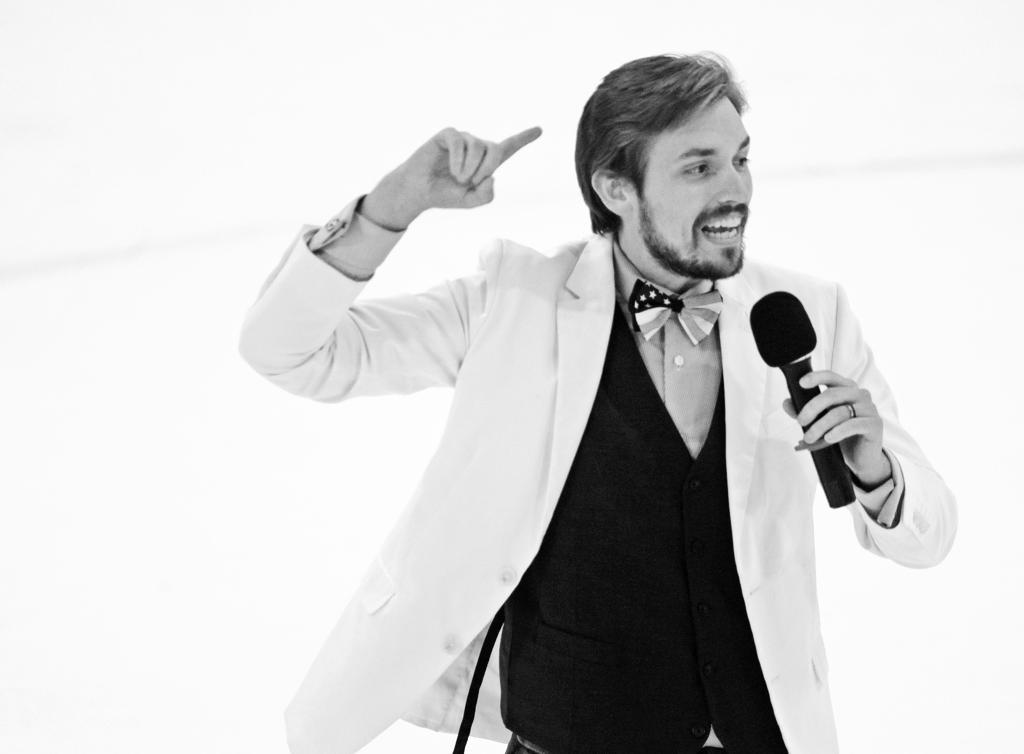 Considering himself a “Dan-of-all-trades,” Dan Kmiechick has worked in just about every facet of the sports industry.  In addition to hosting his self-titled “Dan K Show,” Dan K has also worked for three of the four major US sports networks.

On-air, he has found success at the high school, collegiate, minor league and professional levels, working in every sport imaginable.  His witty, humorous, detail-oriented and fast-paced game presentation has made him a favorite of many viewers.

In addition to hosting “The Dan K Show” Dan K has served as the lead play-by-play broadcaster for the NCDC and USPHL’s jewel events.  This season, Dan K will be on the call for select NCDC Game of the Week broadcasts on HockeyTV and will also be making appearances throughout the year on broadcasts at Showcases, the USPHL All Star Games and throughout the Playoffs.

Prior to being brought on to host “The Dan K Show” by the USPHL League Office, Dan served as the Director of Broadcasting and Play by Play Announcer for the Philadelphia Flyers Junior Hockey team.  While with the Flyers, he helped to generate new, entertaining and never-before seen content driving fan interaction and helping to grow the team’s following.  His weekly series, “Minor Chats” was a hilarious trek into the minds of many of the Flyers players and provided fans with a chance to get to know their favorite players.

Before entering the broadcasting world, Dan himself was an athlete playing four years of college baseball.  As a collegiate pitcher, Dan posted a career record of 18-6 with three saves, while serving as a captain in two of his four years.  Following his playing career, Dan earned his Master’s in Management of Sports Industries from the University of New Haven, while serving as a pitching coach for Albertus Magnus College in New Haven, Connecticut.

USPHL fans can expect Dan Kmiechick to bring his “A Game” every time he is on the air.  He is a true On-Air “Personality,” who takes entertaining viewing audiences very seriously.

The technical expert on the show, Lucas Jones was sought out by Dan for his audio/visual and technical knowledge, as well as his ability to see the details in the game of hockey.

While his sports broadcasting career is his current on-air project, Lucas has previously worked as a commentator on craft beer and entertainment podcasts. Traveling to different USPHL events for the last four season’s, Lucas has provided the color commentary breakdowns for some of the biggest events the USPHL has to offer.

Lucas began his career in high school, where he served as the technical advisor to many projects undertaken in his media classes. He also served as Dan K’s color commentator on various high school sports, with the pair only narrowly missing their goal of covering every sport the school had to offer. Unfortunately, Lucas was unable to convince the chess team to allow the pair to cover their match.

While primarily a baseball player through high school, Lucas’ love of hockey remained ever-present through schooling and beyond, attending games whenever possible.

When not traveling across #USPHLNation with The Dan K Show, Lucas is a tutor and college advisor for high school students looking to further their education and fight the right school for them

USPHL fans can hear Lucas’ expert analysis and breakdowns on every Dan K Show broadcast, podcast, and every Thursday on The Dan K Show. You can usually find Lucas surrounded by cables, lights, and various recording equipment at USPHL events all season long. 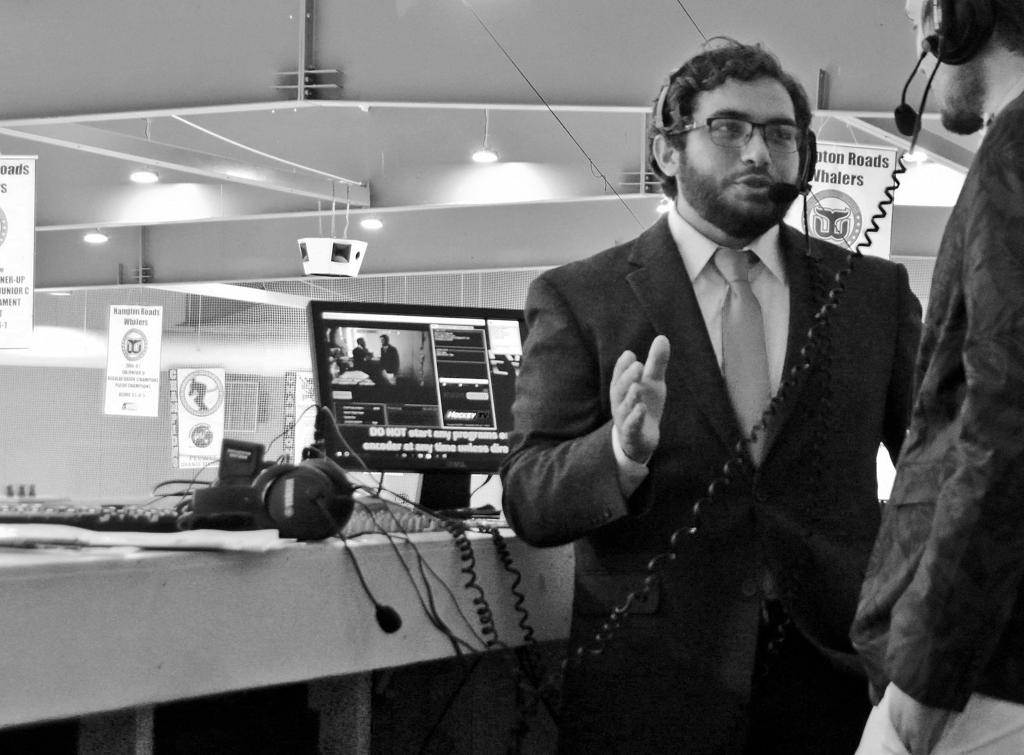 The Dan K Show highlights the USPHL and its member organizations with player interviews, game predictions, matchup highlights and hilarious topic-specific segments. Its content is aimed at its players, fans and hockey parents with viewers able to write in questions, comments and suggestions for topics to the hosts at the Dan K Show on Facebook & Twitter!

Dan and Lucas' strong report and playful on-air banter has been entertaining USPHL fans and players since launch.

Viewers are strongly encouraged to get involved with the show and write-in to the shows hosts, Dan K and Lucas Jones letting them know what they want to hear.  This season active viewers will have the chance to receive Dan K Show prizes and swag each and every week.

When asked about the show Dan K stated, “this is a show intended to shine a light on the players of the USPHL and Showcase them in a way no other outlet can.  Our show’s goal is to provide each and every USPHL team, player, coach and parent with the opportunity to be seen by college and professional scouts throughout the country.  We are a resource for all our viewers, meant to inform, entertain and provide a platform for the best the USPHL has to offer.”

This season, the show will be using Facebook LIVE both in studio and on-the-road from major events throughout the USPHL to better engage and inform its viewers.

In addition to The Dan K Show, hosts Dan K and Lucas Jones will be traveling throughout the USPHL landscape as the league’s broadcast team for HockeyTV Games of the Week.  Viewers will be encourage to tune in and participate in the live broadcasts on social media at the official Dan K Show pages (Twitter - @The_DanKShow / Facebook – The Dan K Show).  Dan and Lucas will also be selecting a Dan K Show “Star of the Game” for each Game of the Week broadcast to be featured on The Dan K Show. 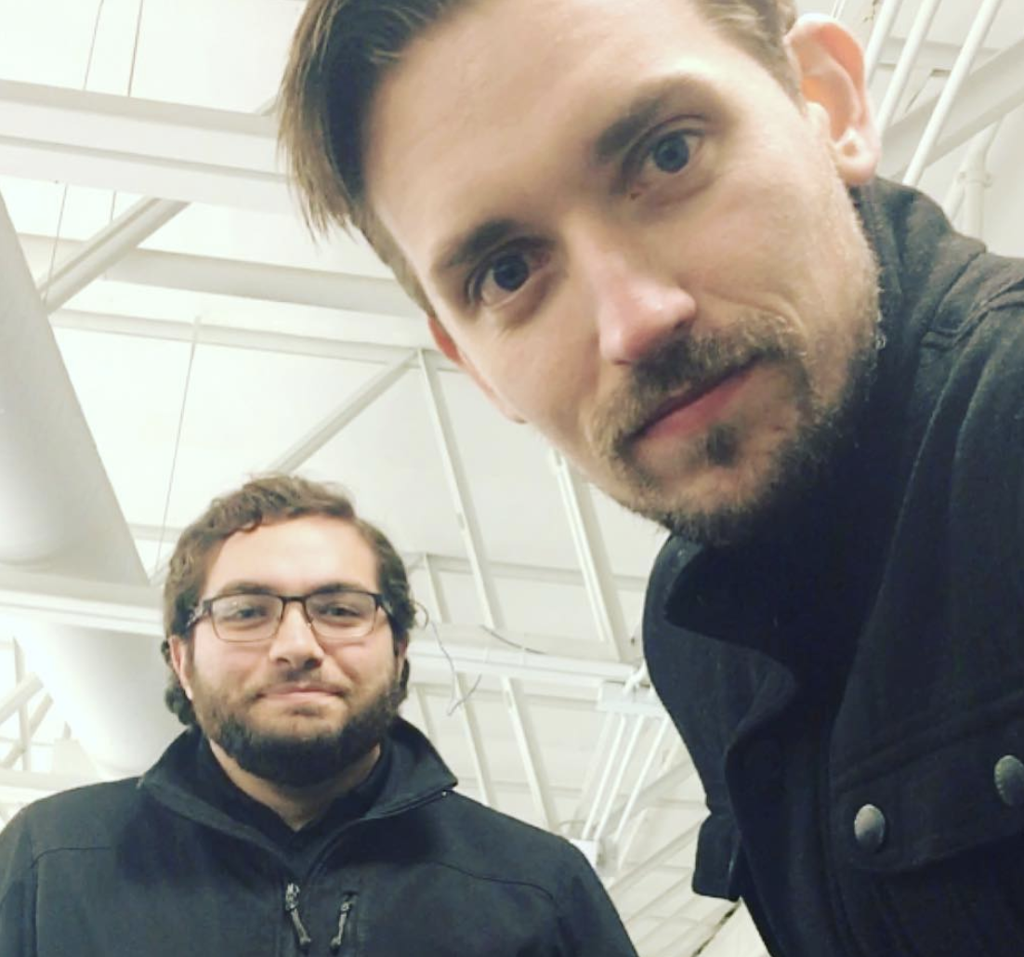 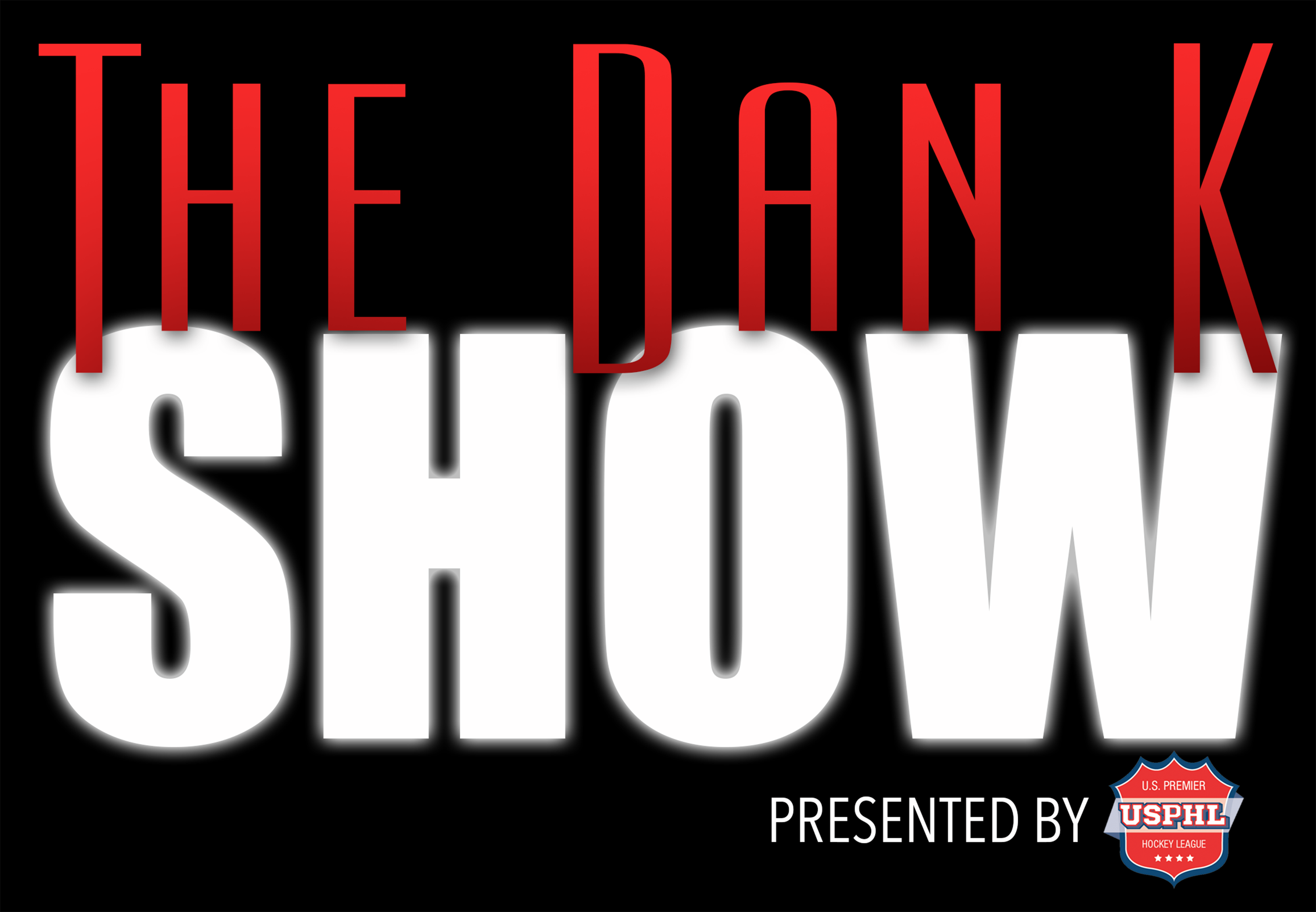 The first of a three episode series where Dan and Lucas take a look back at the first half of the Elite, Premier, and NCDC season. First up, The Dan K Show looks at some of the best story-lines of the seasons, what to watch for in 2022, and their predictions for the playoffs.