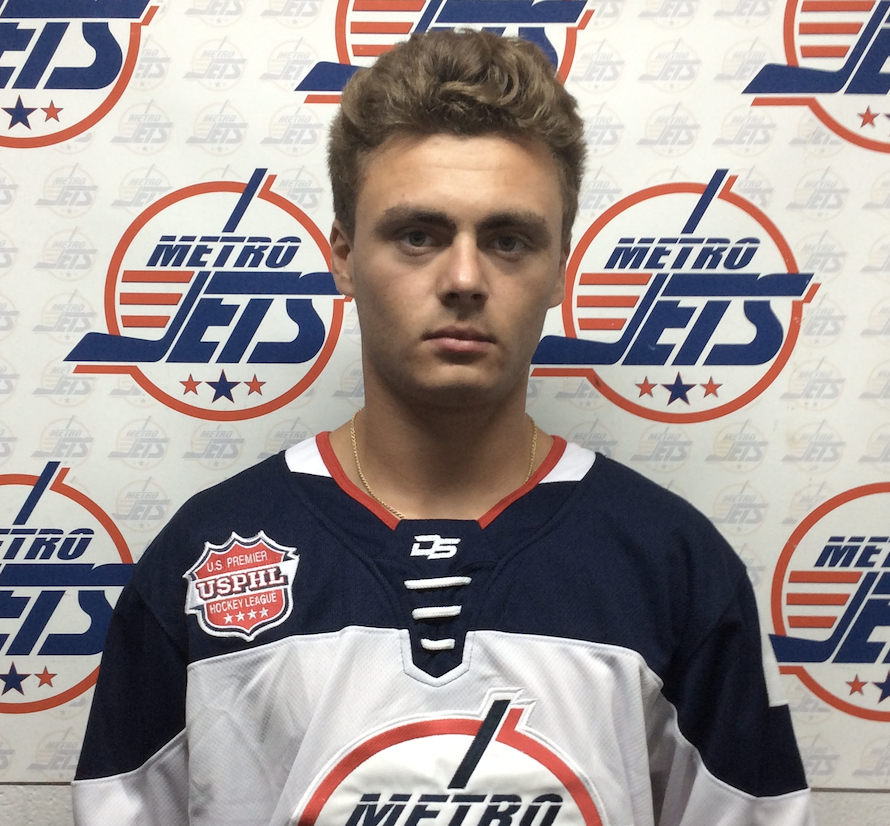 Plummer scored two goals and one assist, getting in on half of the offense when MHC defeated Wooster by a 6-5 score.

Henson scored the overtime game-winning goal when Toledo beat Metro in a battle of unbeaten teams on Friday evening. He also had two assists when Toledo defeated Wooster. He has been a plus player in all but one of his 11 games this year.

De Antunano stopped 35 of the Jets’ 37 shots for the overtime win Friday, and came back with 24 saves in the W against Wooster.

Willard just joined the Riverkings and had three goals and two assists over the weekend with two game-winning goals helping the Riverkings go 3-0-1 at the USPHL Midwest West Showcase. “Sander was also a physical presence and was a plus-6 over the four-game weekend,” said Head Coach Marty Quarters. 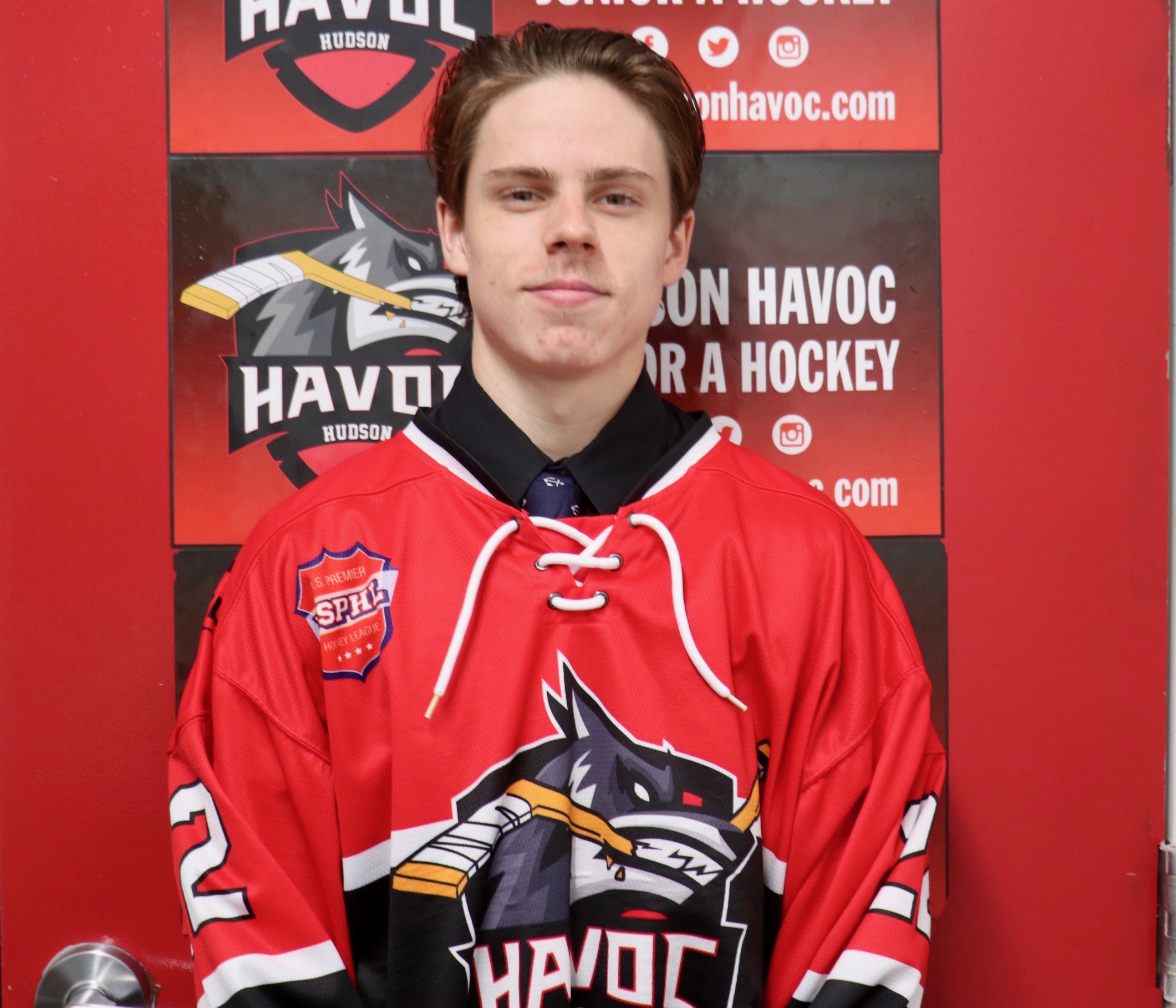 Castelletti went 2-0 at the Midwest West Showcase, defeating Hudson and Rum River. He ended with 55 total saves and a 2.86 goals against average for the weekend.

Peterson scored a hat trick and added an assist to get in on all the offense in Motor City’s 4-1 game over the Midwest Blackbirds, all in his first junior game. 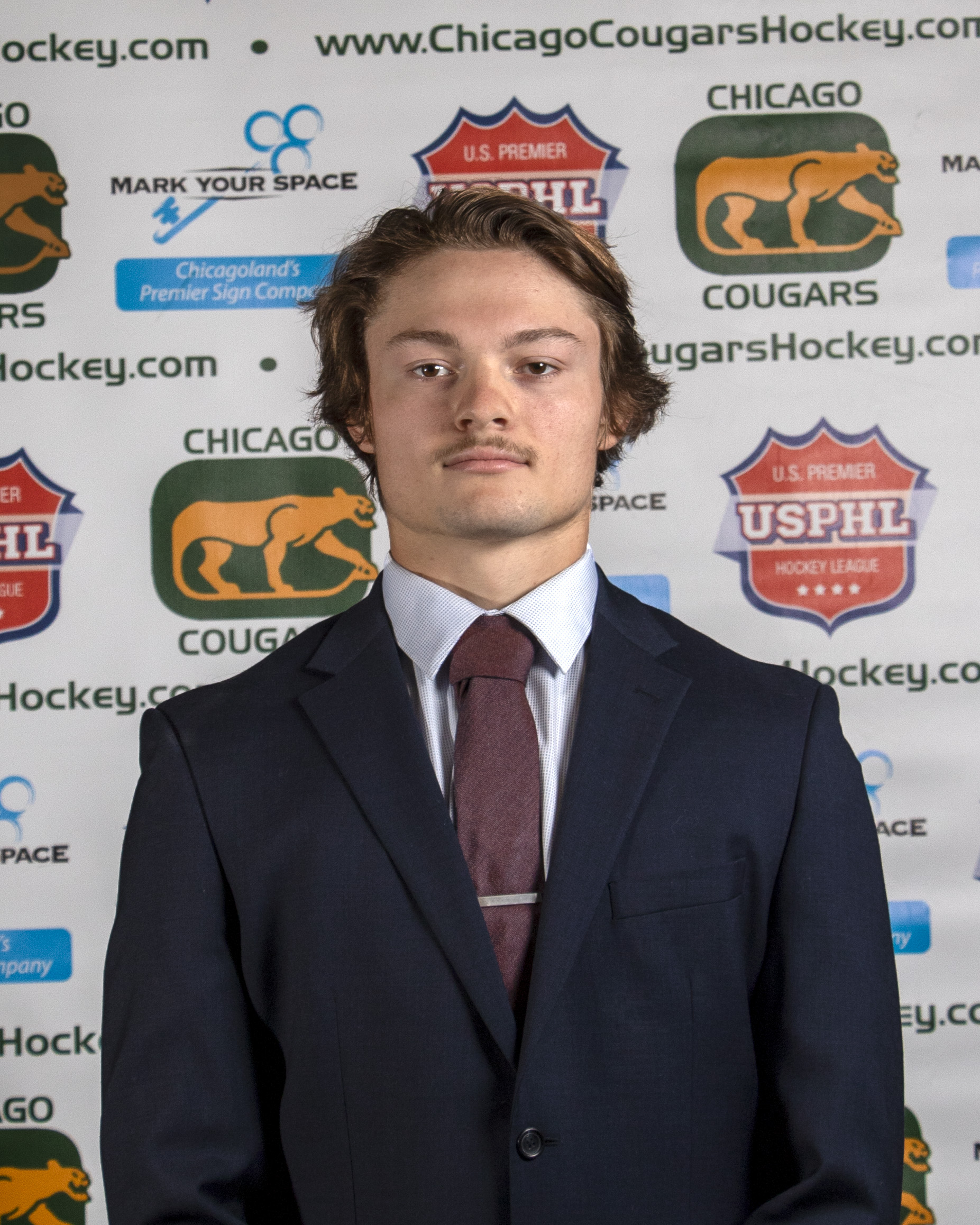 Buttner notched his first goal at a crucial point in Saturday night’s 4-2 win over the Decatur Blaze. Buttner scored the game-winner for the Cougars and helped rally the team to a sweep on the weekend. 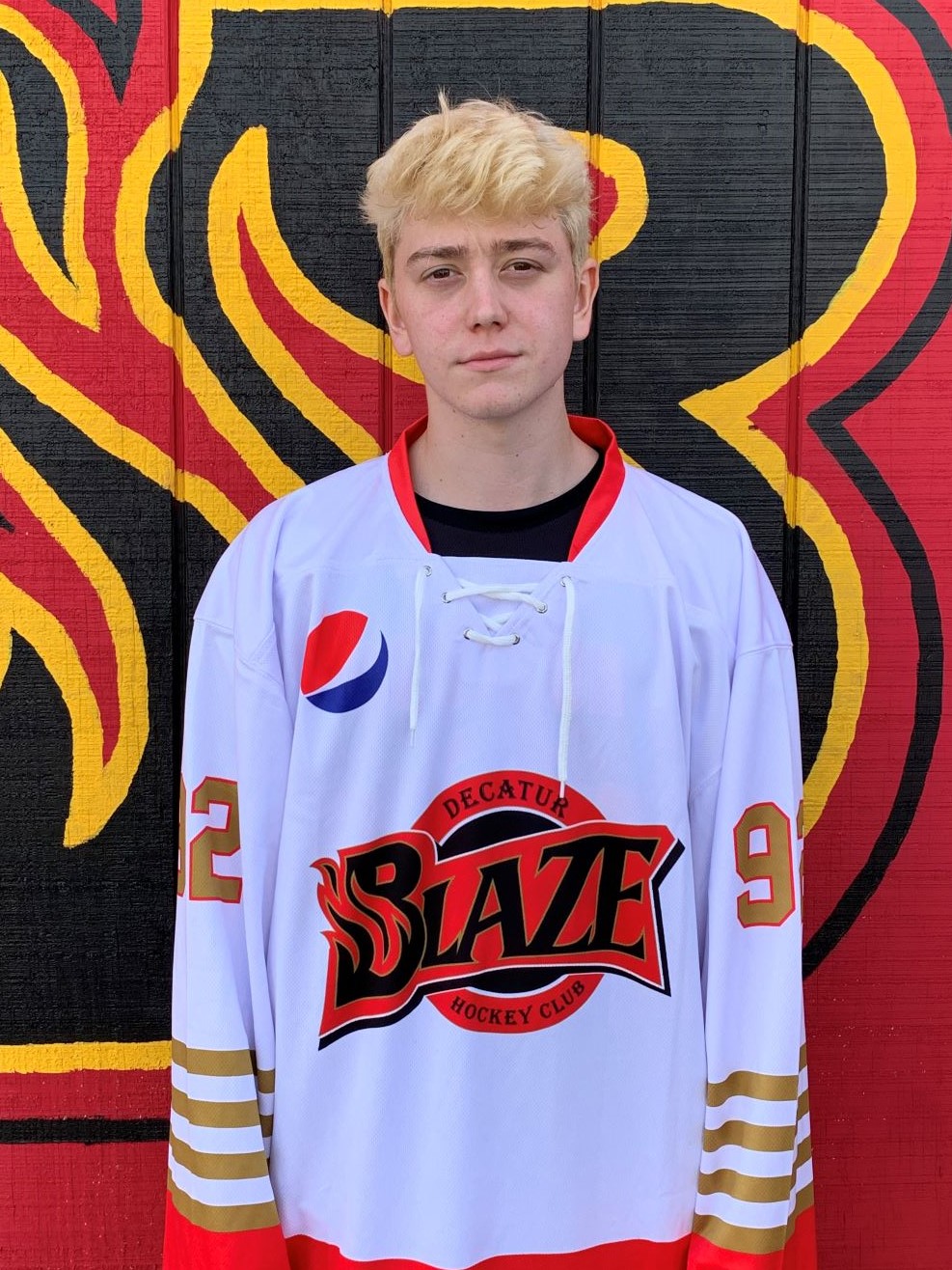 Rusnak turned aside 37 of 41 shots and kept his Blaze team in the hunt throughout their 4-2 defeat to Chicago on Saturday. “Tanner has been playing great all year,” added Head Coach Zac Pearson.