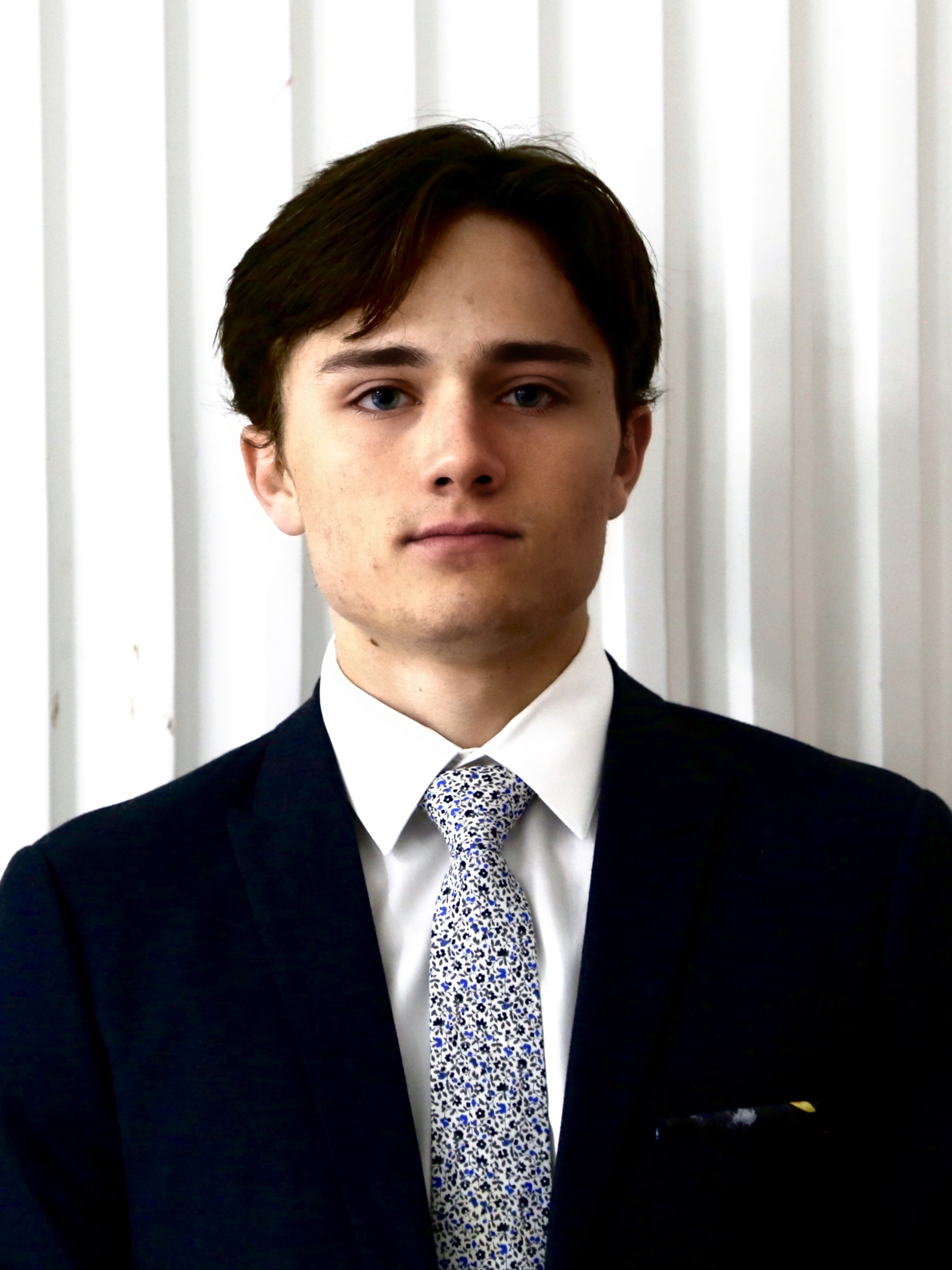 Rearic (‘01/Kittaning, Pa.) is in his third season with the Bandits, and he’s made an immediate impact in his later arrival for his team, scoring five goals and an assist in five games.

Most recently, he posted three goals and one assist in his last three contests. He had back-to-back game-winners against the Boston Advantage and South Shore Kings. 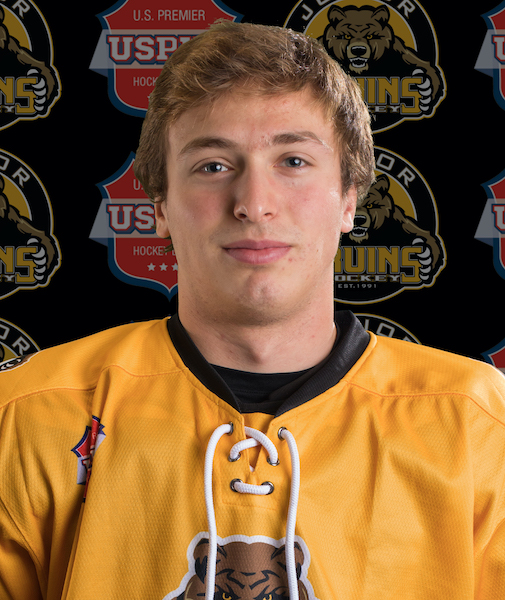 Martignetti has helped his Junior Bruins remain at first place in the USPHL Premier New England Division, helping out defensively for a team that’s only let up 1.87 goals per game this year. He put up a 2-2-4 line in the Junior Bruins’ last three between Nov. 13-18. 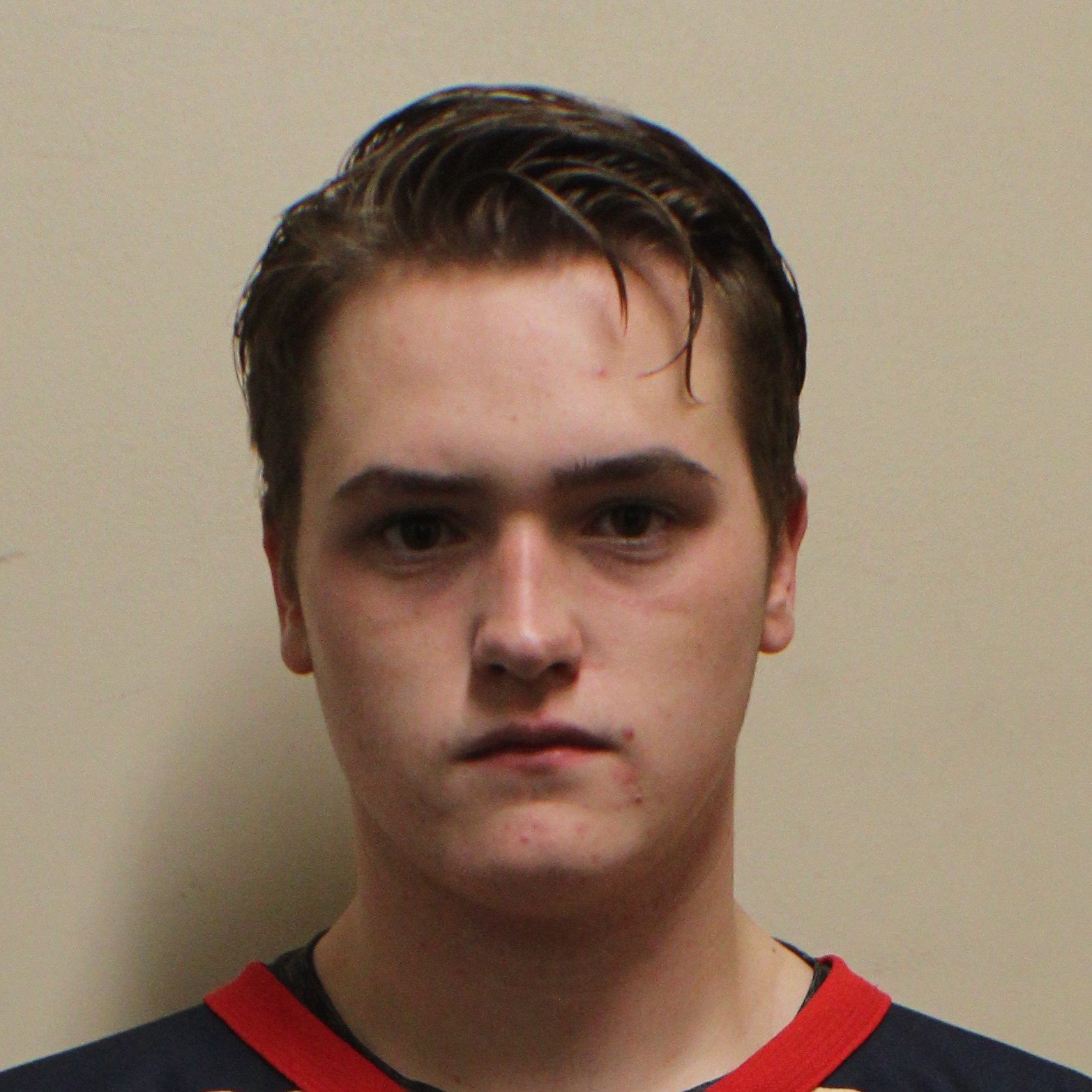 Jonas (‘01/Glastonbury, Conn.) posted 42 saves on 43 shots in a big win against the Bridgewater Bandits, improving to 3-2 on the season and bouncing back in a big way after a couple tough outings just prior to the Bandits game. 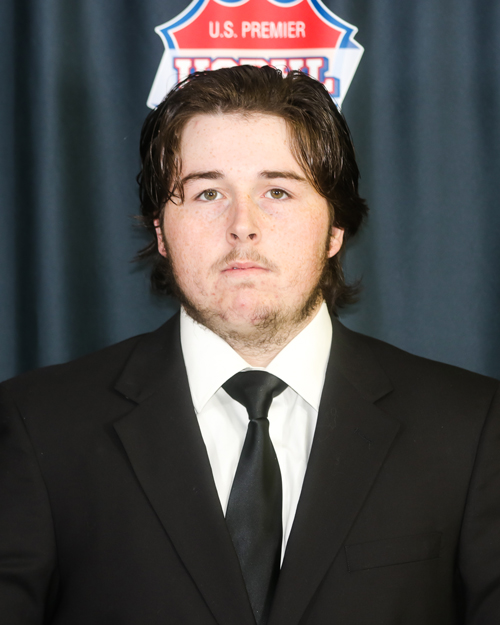 Blackwood (‘01/Hagerstown, Md.) posted four goals and three assists for seven points in three games to help the Rockets remain one of the best teams in all the USPHL Premier Division. Blackwood was a USPHL Premier North All-Star last year, and one of the few to see time in the Elite, Premier and NCDC in 2019-20.

The Jr. Enforcers are off to a great start, standing third place in a tough and packed 10-team Mid-Atlantic Division. It’s all due to efforts like those from a player like Reid, an ‘02 from Anchorage, Alaska. Offensively, he’s posted a 2-3-5 line in the last three games. Defensively, he also led the team in ice time (24:13) and in takeaways (20) over the same stretch. 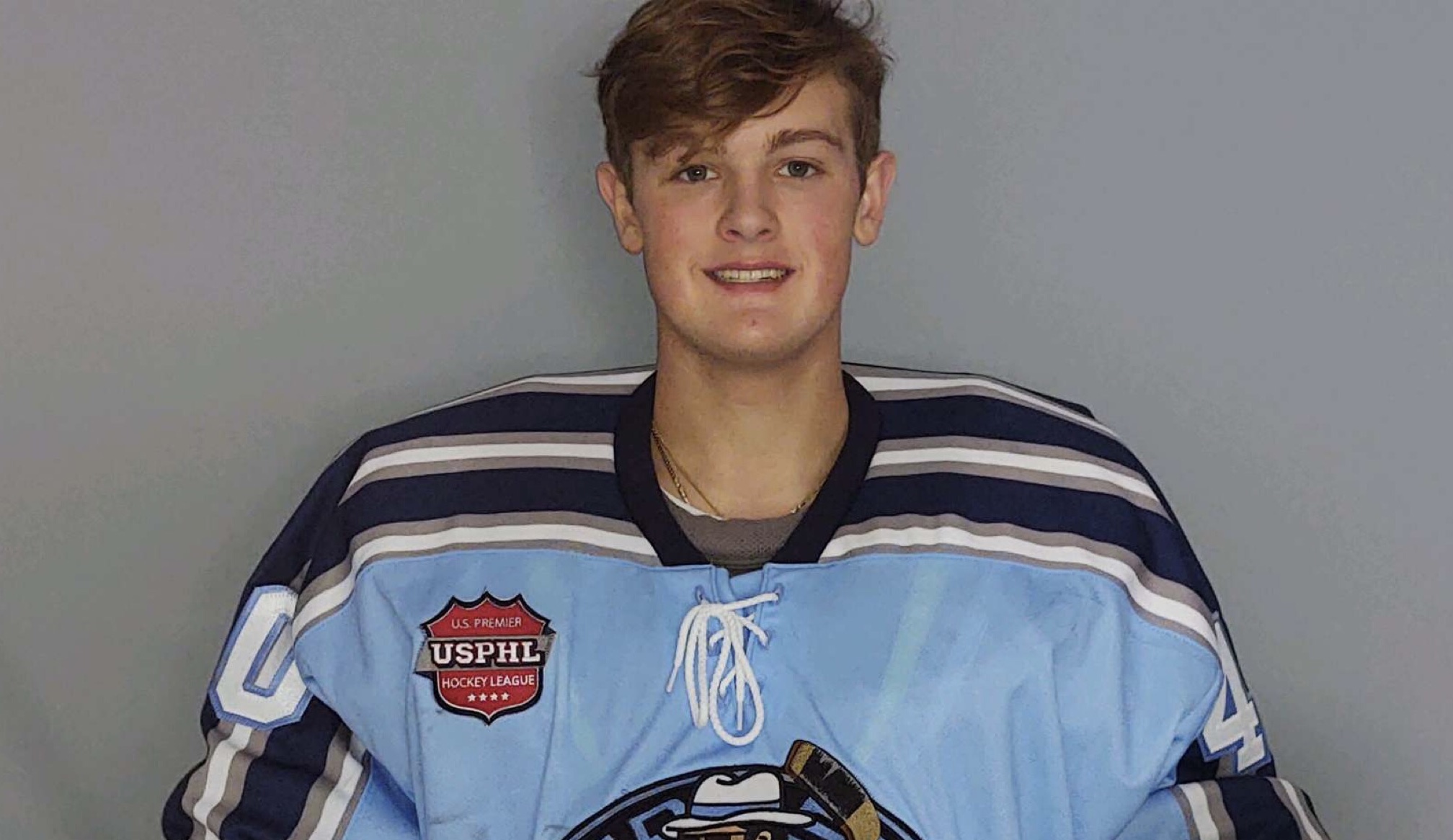 The Hitmen seem to have had more downs than ups this year, but they had a huge game on Nov. 13 when they defeated the second-place Philadelphia Hockey Club. They tapped the shoulders of the ‘03 from Poughkeepsie, N.Y., and he went out and made 45 saves on 48 shots for the 4-3 upset victory.