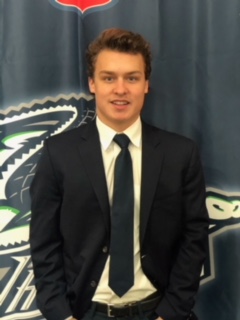 Miknich (‘02/Anchorage, Alaska) has endeared himself well in four games to Blades teammates and fans. He has posted nine points since his early November arrival. In his last two games, a pair of close losses to Atlanta, Miknich posted three goals (all on Sunday) as well as three assists over the weekend. 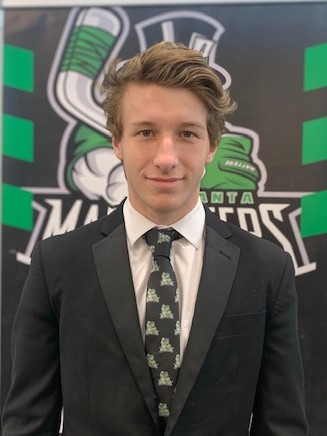 Regan (‘01/New Zealand) was the Mad Hatters’ leading scorer in Sunday’s win over the Jr. Blades posting 1-2-3 totals in that game (and for the weekend). Regan, who has represented his country twice in international competition, is in his second Premier season. 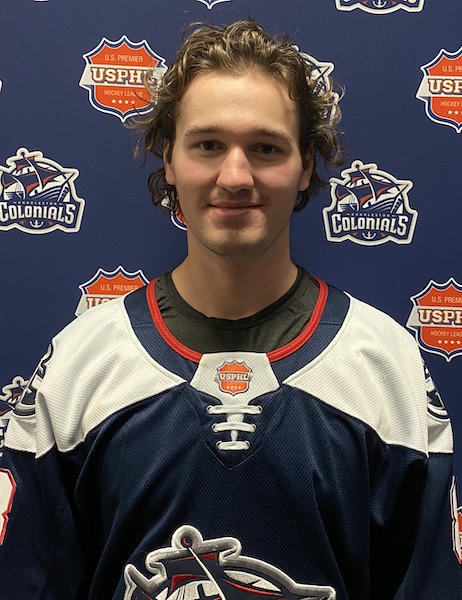 Giwerowski (‘01/Bensalem, Pa.) is a former USPHL 18U champion with South Kent Selects Academy. In his most recent action, he stopped 52 of 53 shots to get the Sunday win over the Southeast Division-leading Carolina Jr. Hurricanes.

In the Whalers’ weekend sweep of Potomac, Baccarin (‘01/Abano Terme, Italy) posted six goals and three assists. Baccarin, who had 31 points in 37 Premier games for Connecticut last year, joined the Whalers in mid-October and has 14 points through eight games. 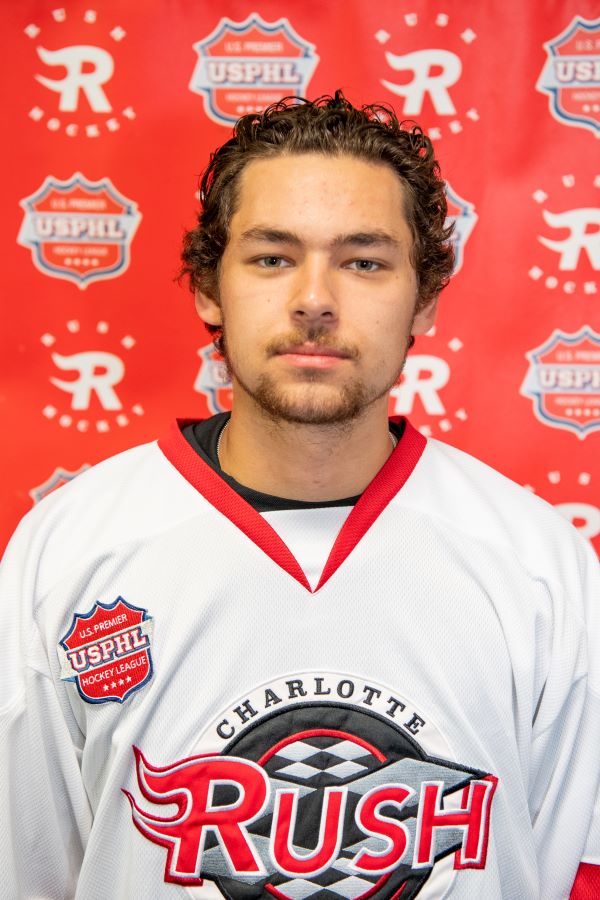 Third-year Rush and Captain Davis (‘00/Broken Arrow, Okla.) posted a pair of assists in helping his team pick up a win out of the three games against Richmond. Overall, he posted four assists in the games, and he is currently second in scoring for the Rush with 18 points in 13 games. 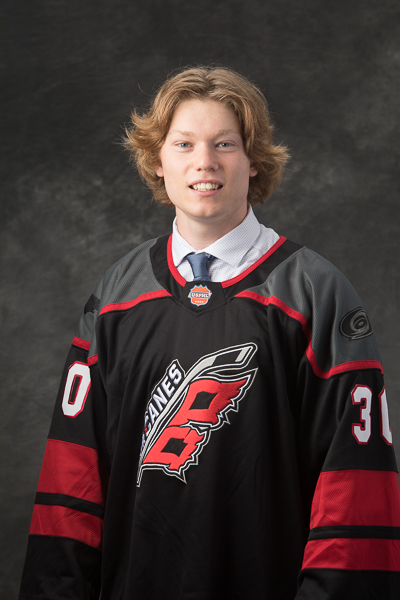 Perna (‘00/Sykesville, Pa.) stopped 49 of 51 shots as the Hurricanes went 2-1 against the Charleston Colonials. He earned both wins, including a 15-save shutout in the third game. Perna is leading in goals against average (1.17) and save percentage (.960).