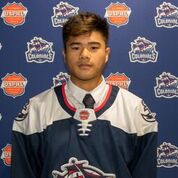 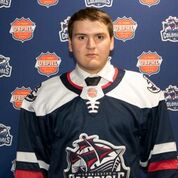 Morgan (‘02/Summerville, S.C.)  appeared in the four games, turning in more than 20-minutes of ice time in both games against the Potomac Patriots. He totaled a goal and three assists in the contests and fired the game winning goal in the first game against Potomac. 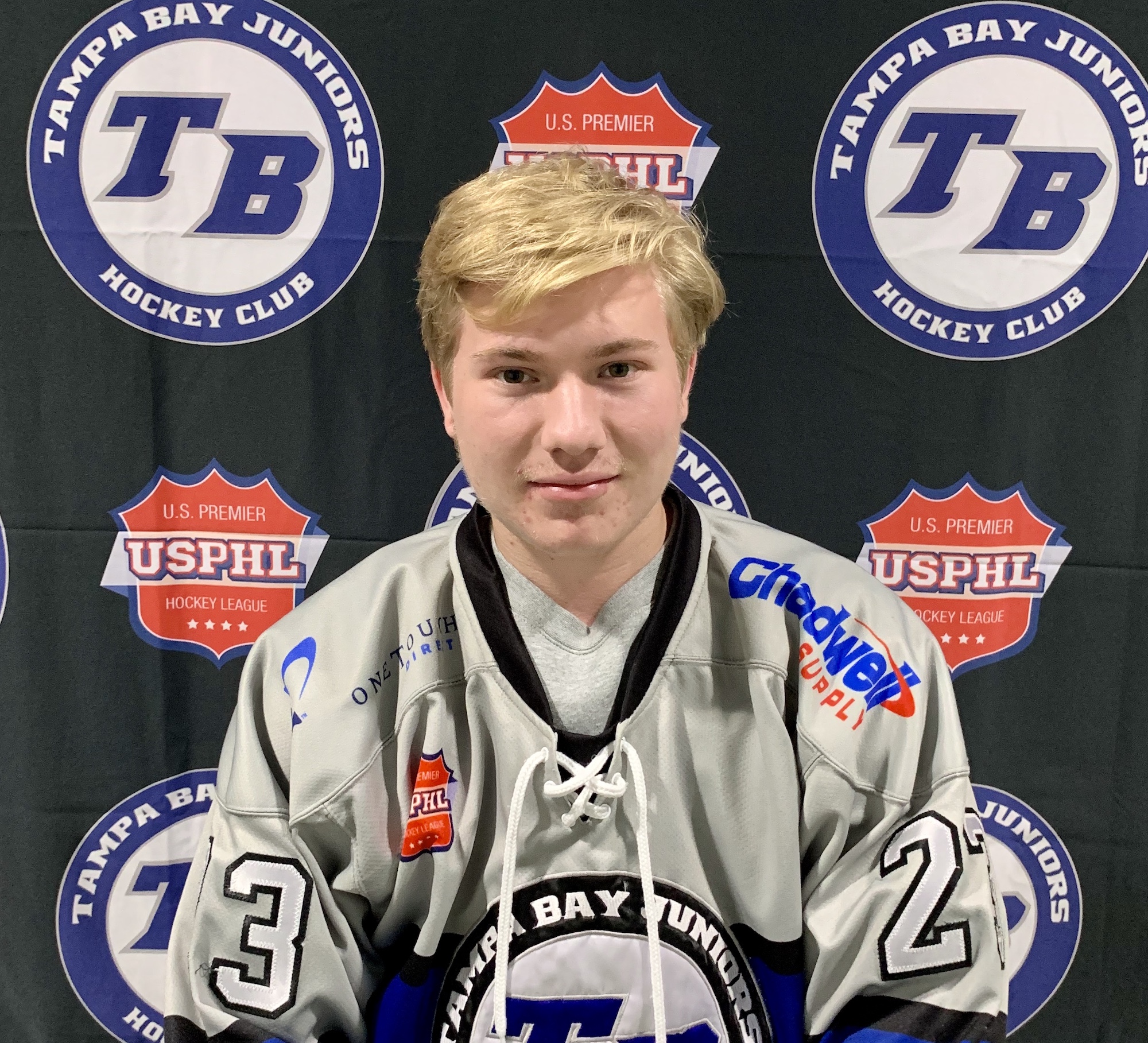 Spinella (‘03/Long Island, N.Y.) turned in a dazzling performance for the Juniors in its Showcase game against the Carolina Junior Hurricanes, turning aside 21 of 22 shots and backstopping a 5-1 win to get the Juniors off to a winning start in Estero. 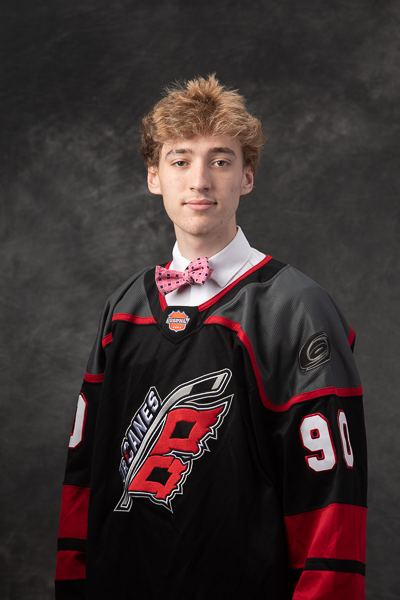 Chapman (‘02/Wake Forest, N.C.) continues to be one of the most productive players in the last two years of the USPHL Elite. This year, he has 29 points in 21 games, with six of those (3-3-6) coming in the four games at the USPHL Florida Showcase. For his career, he has 1.27 points per game in the Elite - and he has an assist in his single Premier game played this year as well for a 1.00 PPG average in that league as well.

Svoboda (‘03/Fort Myers, Fla.) was outstanding for the 4-0 Generals at the USPHL Florida Showcase, as he helped keep the opposition to just four total goals and also helped his team to a pair of shutout wins. Offensively, he earned two goals and two assists in Florida. 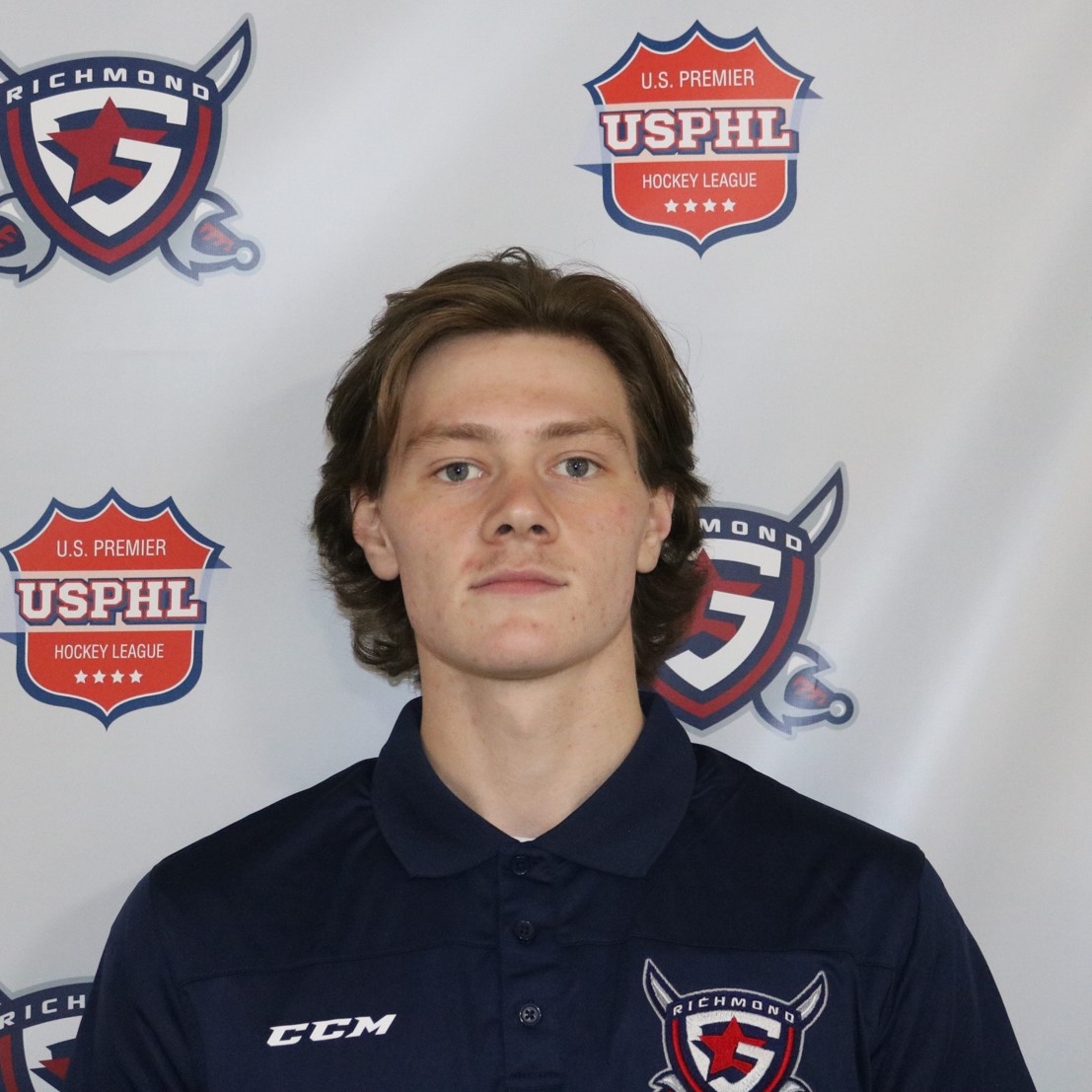 A big commonality for the two Generals’ shutouts was the man in net. The ‘01 out of Providence, R.I., stopped all 33 shots he saw from two teams as he personally went 2-0 at the Florida Showcase. Nelson maintains a 5-0 record and a .958 save percentage since joining the Generals in November.