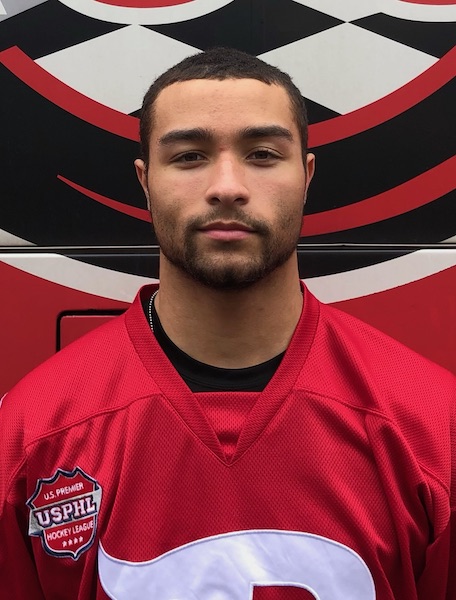 Scott (‘02/Kenosha, Wis.) scored three goals and four points in the first of two games against the Hampton Roads Whalers, then added another helper against the same team the next day. 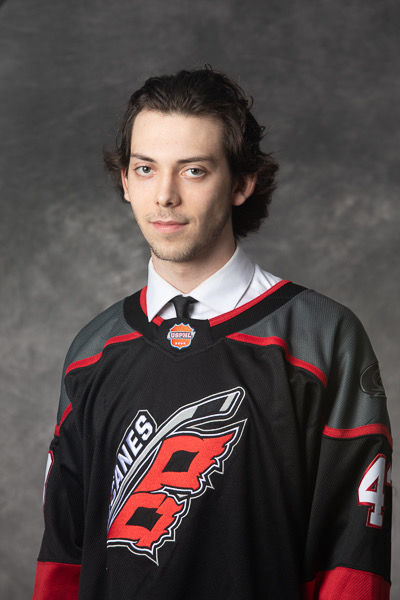 Prexler (‘00/Coquitlam, B.C.) played in two games against the Richmond Generals and picked up a goal and three assists. In the second game, Prexler had five shots on goal and finished at +3. 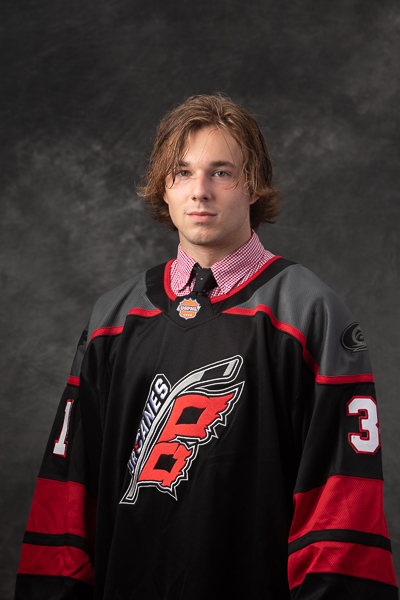 Blue (‘01/Raleigh, N.C.) backstopped the  Canes to a 6-4 win against the Richmond Generals, boosting his season record to 7-1 including wins in his past three starts. 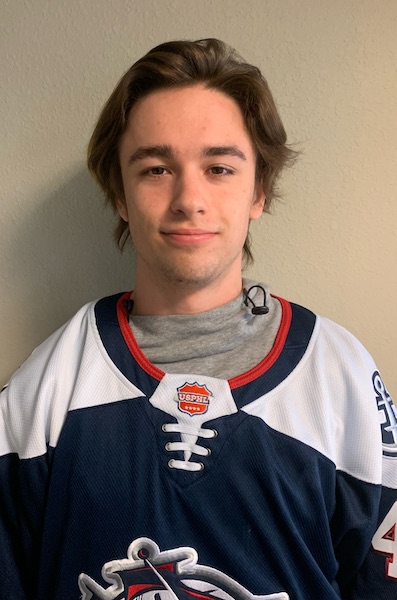 Battaglia (‘02/Gretna, Neb.) scored three goals and collected five points in a three-game set against the Florida Junior Blades including a powerplay goal in back-to-back games. 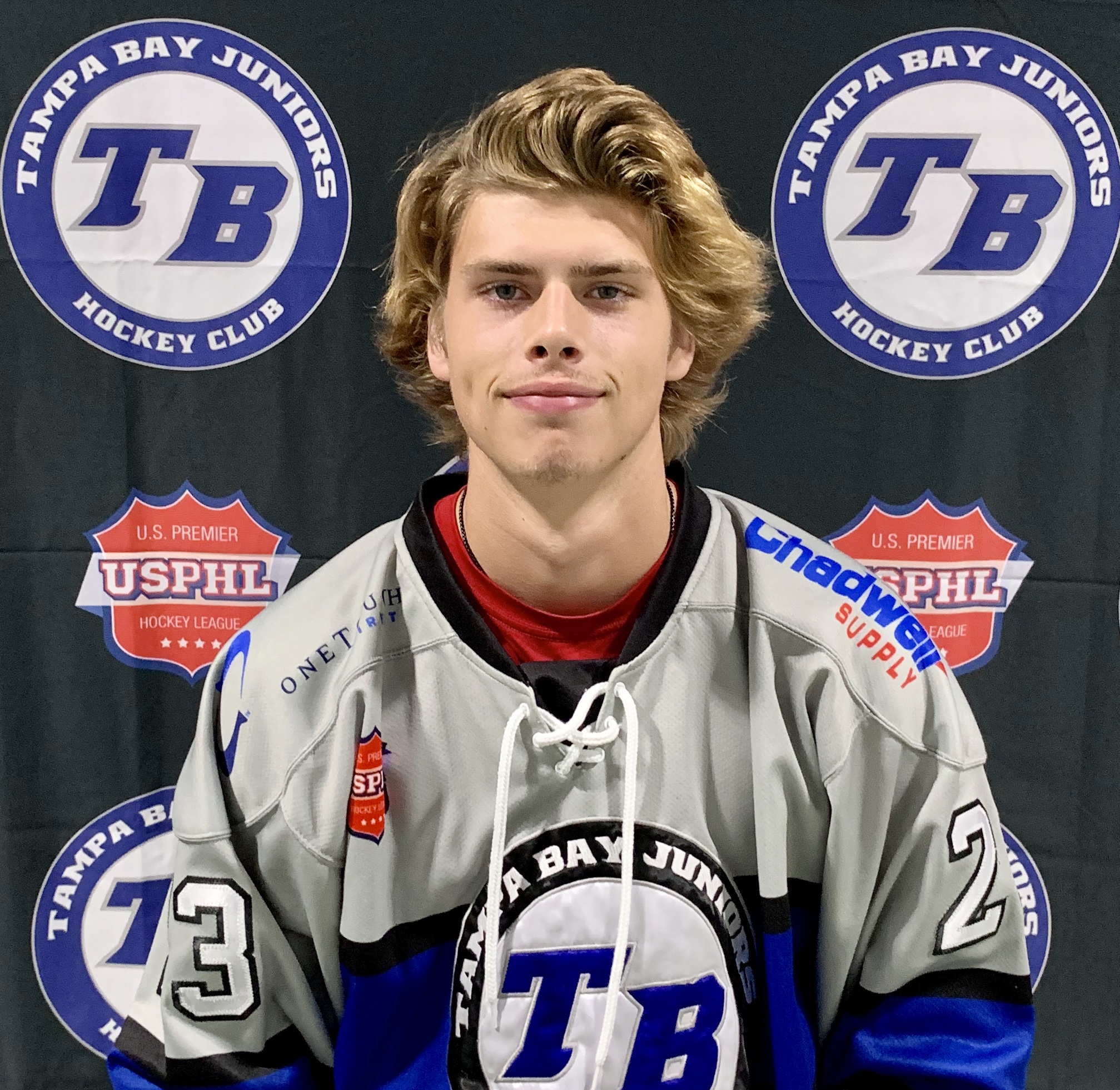 Kaebel (‘01/Prior Lake, Minn.) picked up three assists in a three-game set against the Atlanta Mad Hatters. 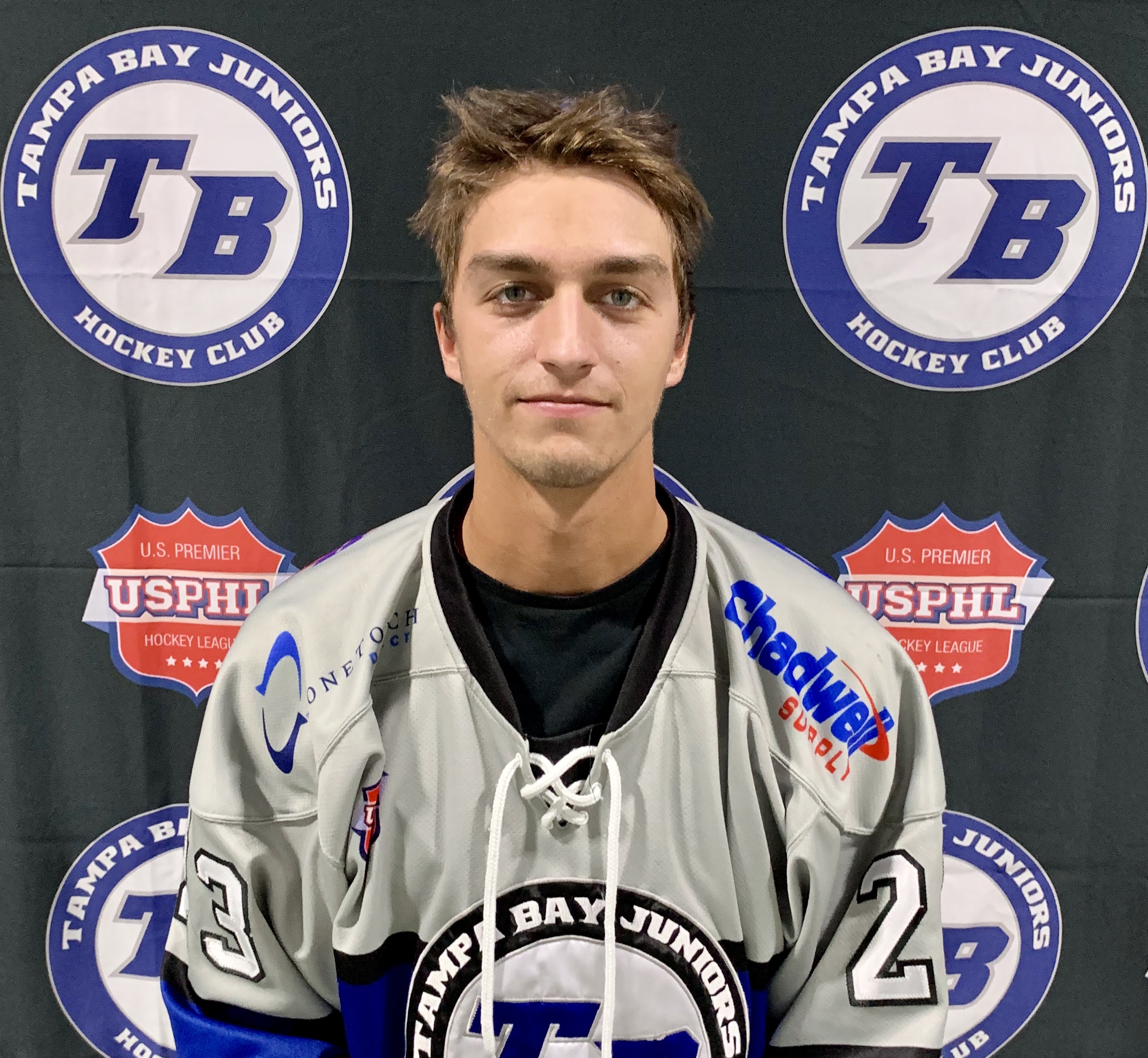 Kujawski (‘00/Prior Lake, MInn.) played twice against the Atlanta Mad Hatters, stopping 63 of 68 shots including all but one of 26 in the first game. He picked up the win in both games, pushing his season record to 18-8-1-1.