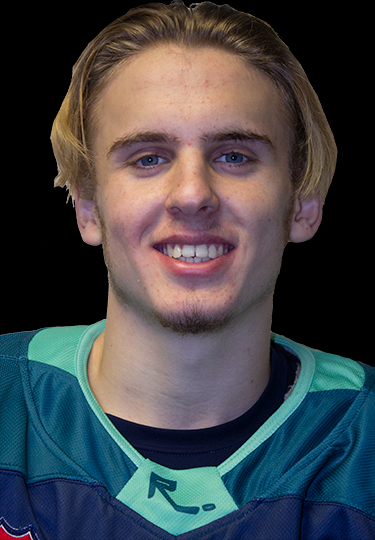 Kobylnyk (‘02/Kramatorsk, Ukraine) had a busy, but successful week, collecting three goals and seven points in four games, including a two-goal game against the Northern Colorado Eagles. 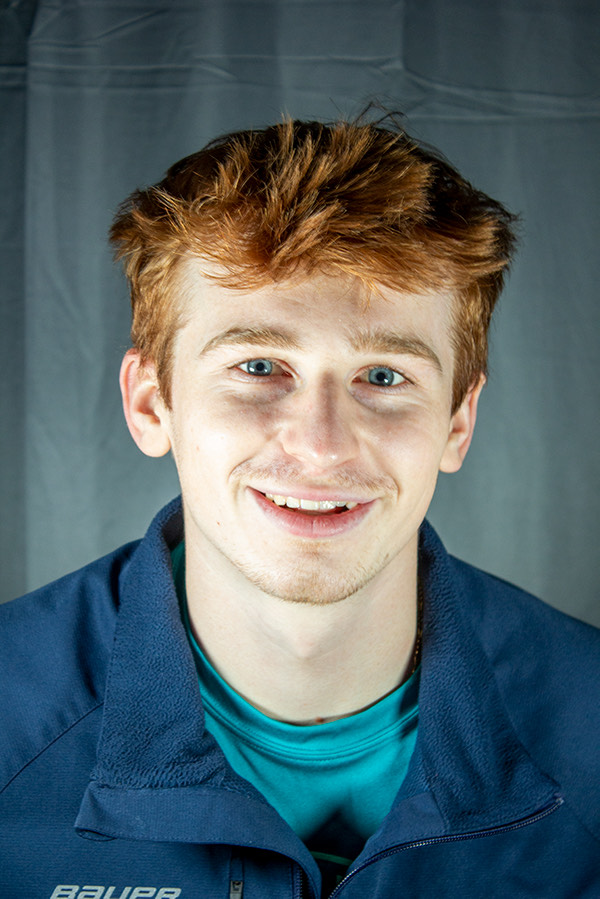 Hatziiounnou (‘00/Oakville, Ont.) played four times picking up a goal and five points, including a goal and two assists on Saturday against Northern Colorado Eagles.

Arminen (‘01/Sandy, Utah.) played in a three-game series against the Anaheim Avalanche, collecting points in all three games on his way to a two-goal, five-point weekend. 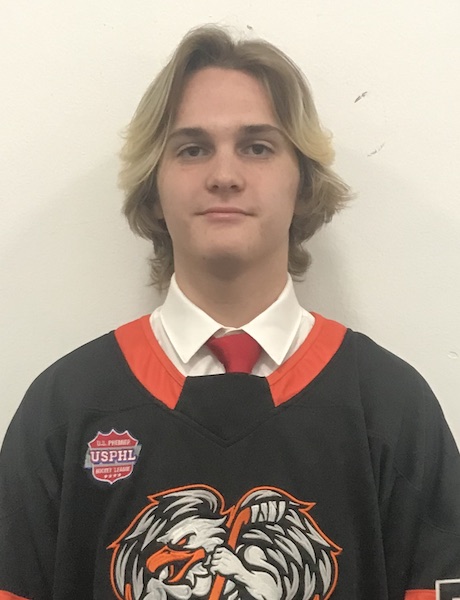 Bonaldi (‘03/Las Vegas, Nev.) picked up six assists in a three-game series against the San Diego Sabers, starting out the series with a three-assist game,

Seykora (‘00/Sioux Falls, S.D.) played all three games for the Thunderbirds on the weekend and collected three wins kicking out all but three of 72 shots against for a .978 save percentage, wrapping up the series against the San Diego Sabers with a shutout.