Kangas (‘01/Richmond, Va.) played three times during the week including wins against both the Carolina Hurricanes and Potomac Patriots. He wrapped up the week with three goals and two assists, nine shots on goal and five shot blocks. 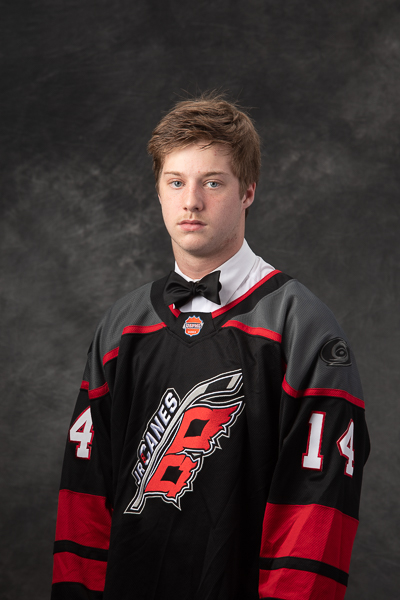 Tabraham (‘02/Fayetteville, N.C.) played a pair of games against the Richmond Generals, scoring a goal and picking up four points. He also blocked a shot and finished the weekend with a +3 rating. 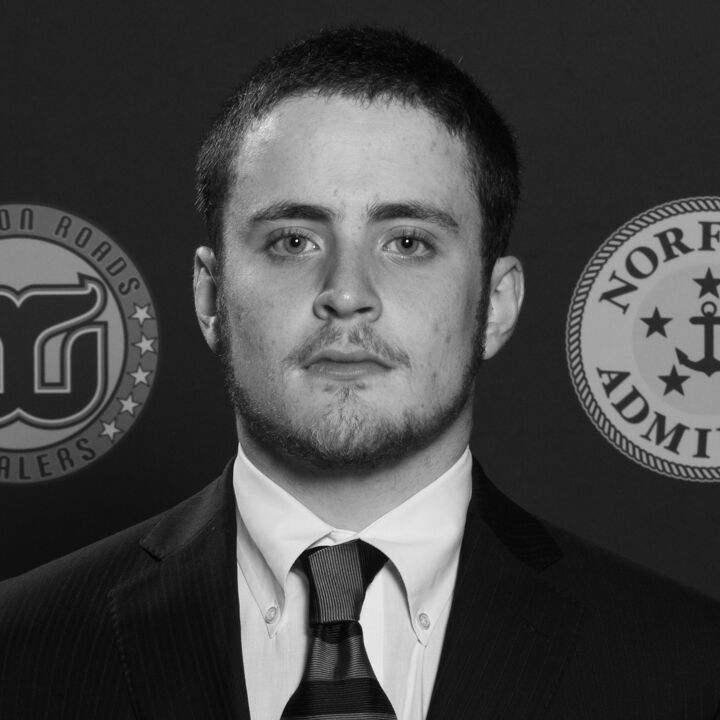 Morton (‘01/Germantown, Md.) played in a pair of games against the Charlotte Rush, winning one with a 28-save shutout. In all, Morton faced 65 shots. 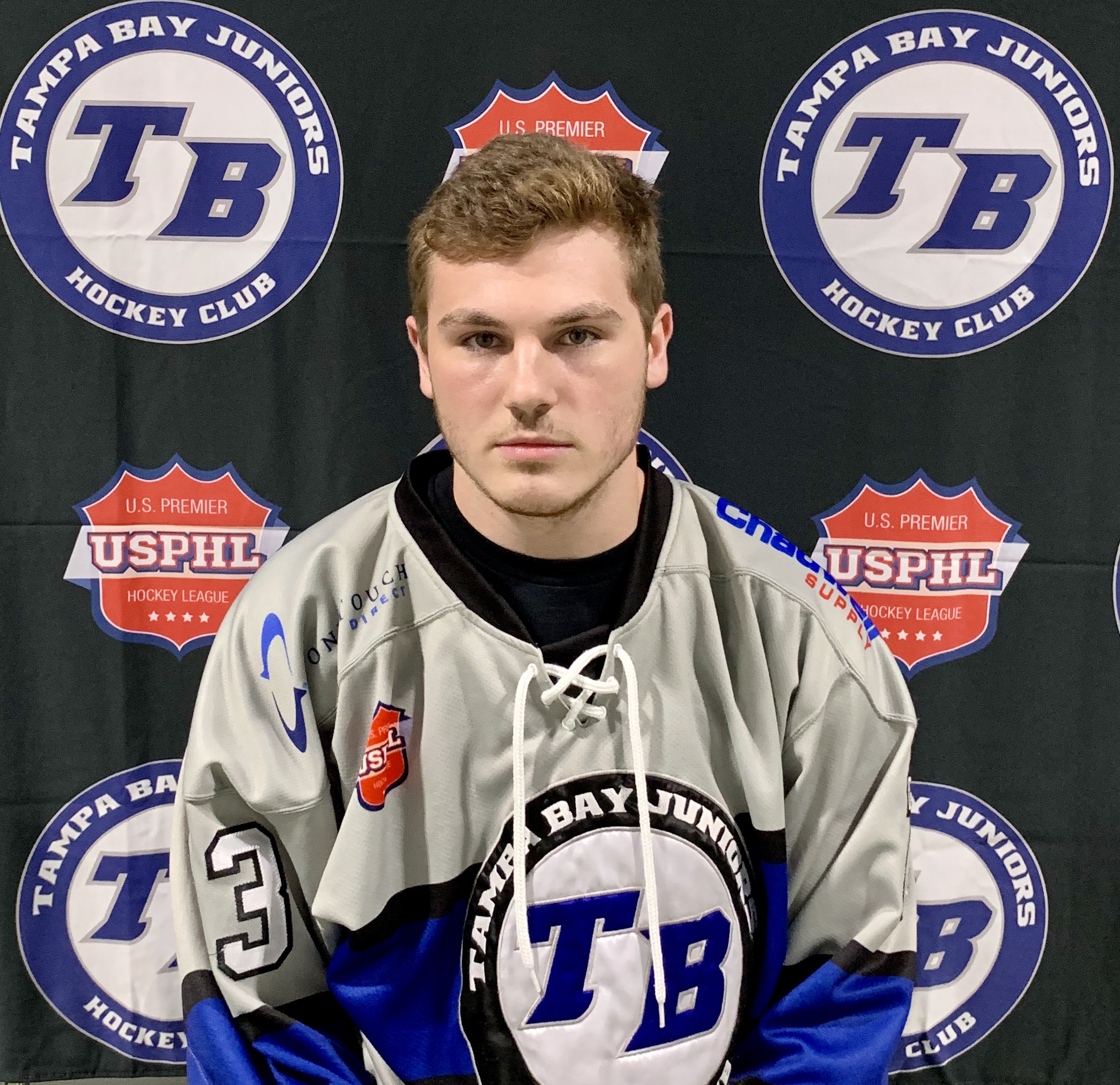 Fleer (‘02/Luz, Fla.) played a pair of games against the Atlanta Mad Hatters on the weekend, picking up a goal and six points including a four-point game Sunday as the Juniors picked up wins in both games. 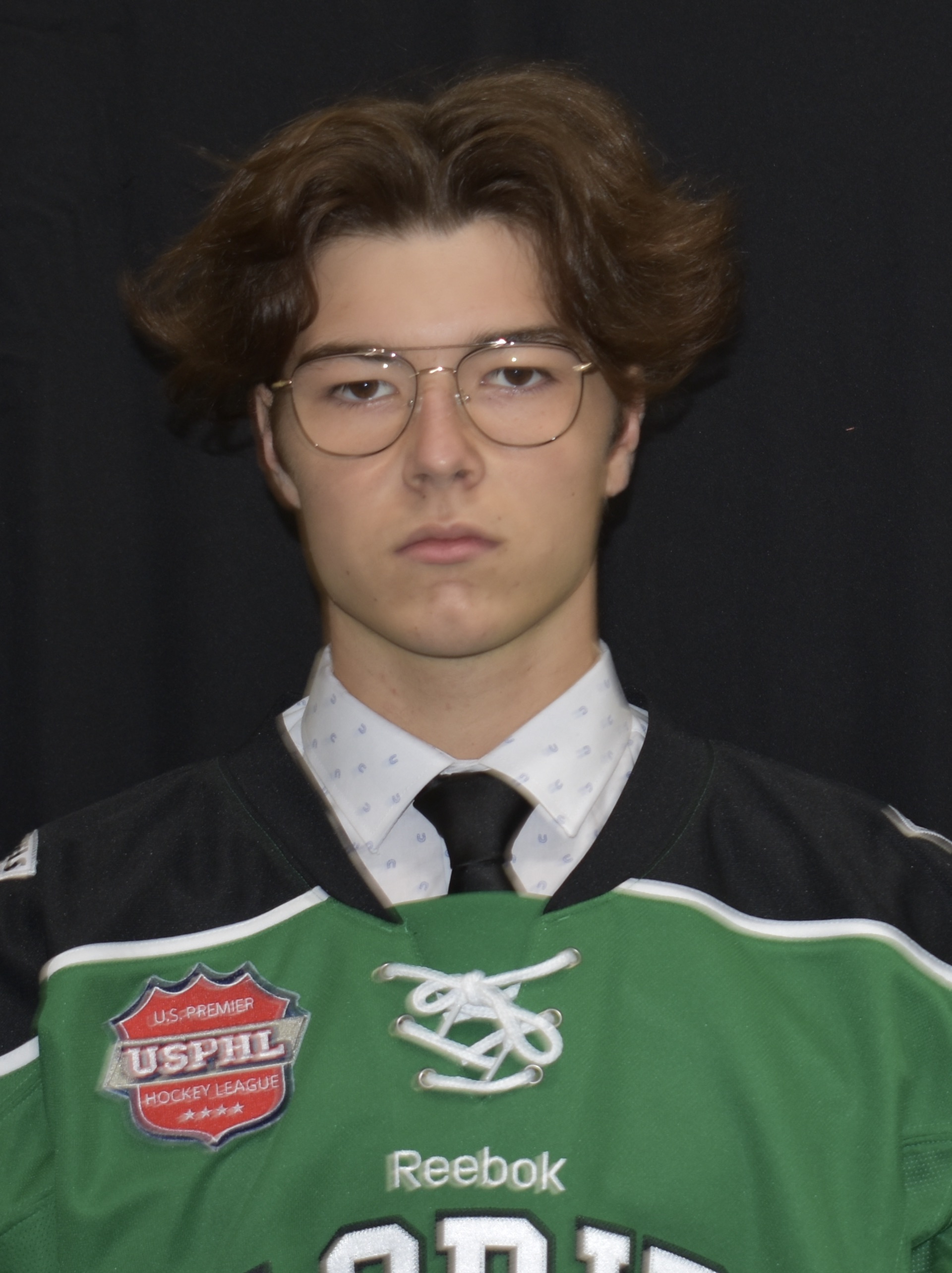 Cartier (‘04/St-Germain-de-Graham, Que.) earned recognition not so much based on points or statistics, but for the weight he carried, helping a depleted defense corps and collecting an assist. He has stepped up when called on, collecting at least a point in five of the team’s last six games. 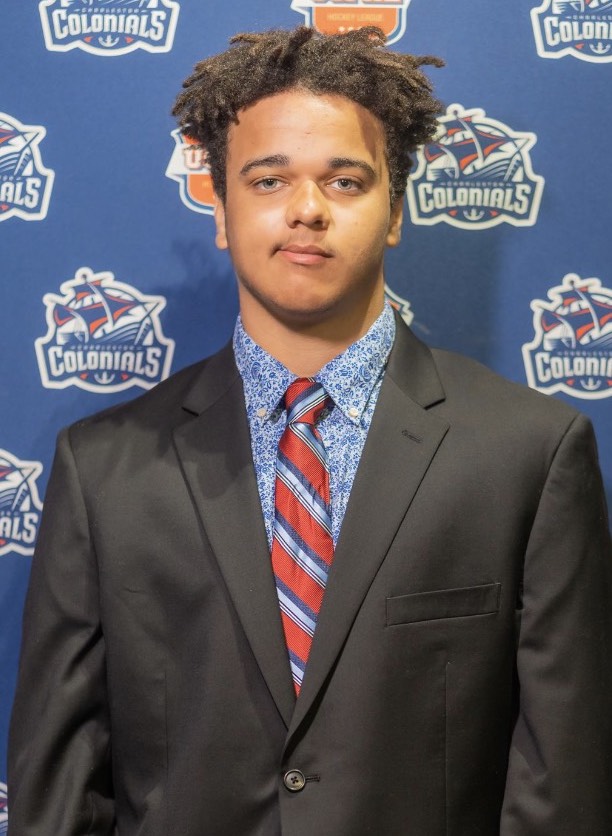 While many are finishing off busy seasons, Wilkerson (‘04/Richmond, Va.) hit a different milestone, playing in his second junior contest and picking up his first junior win in a big way, posting a 31-save shutout against the Florida Jr. Blades Monday.