The Richmond Generals won the 2022 USPHL Elite National Championship Presented By GMU Sport on Monday evening with an 8-4 victory against the Northern Cyclones.

Austin Sawyer's second goal was an empty-netter to wrap up the Generals' first championship since 2019. 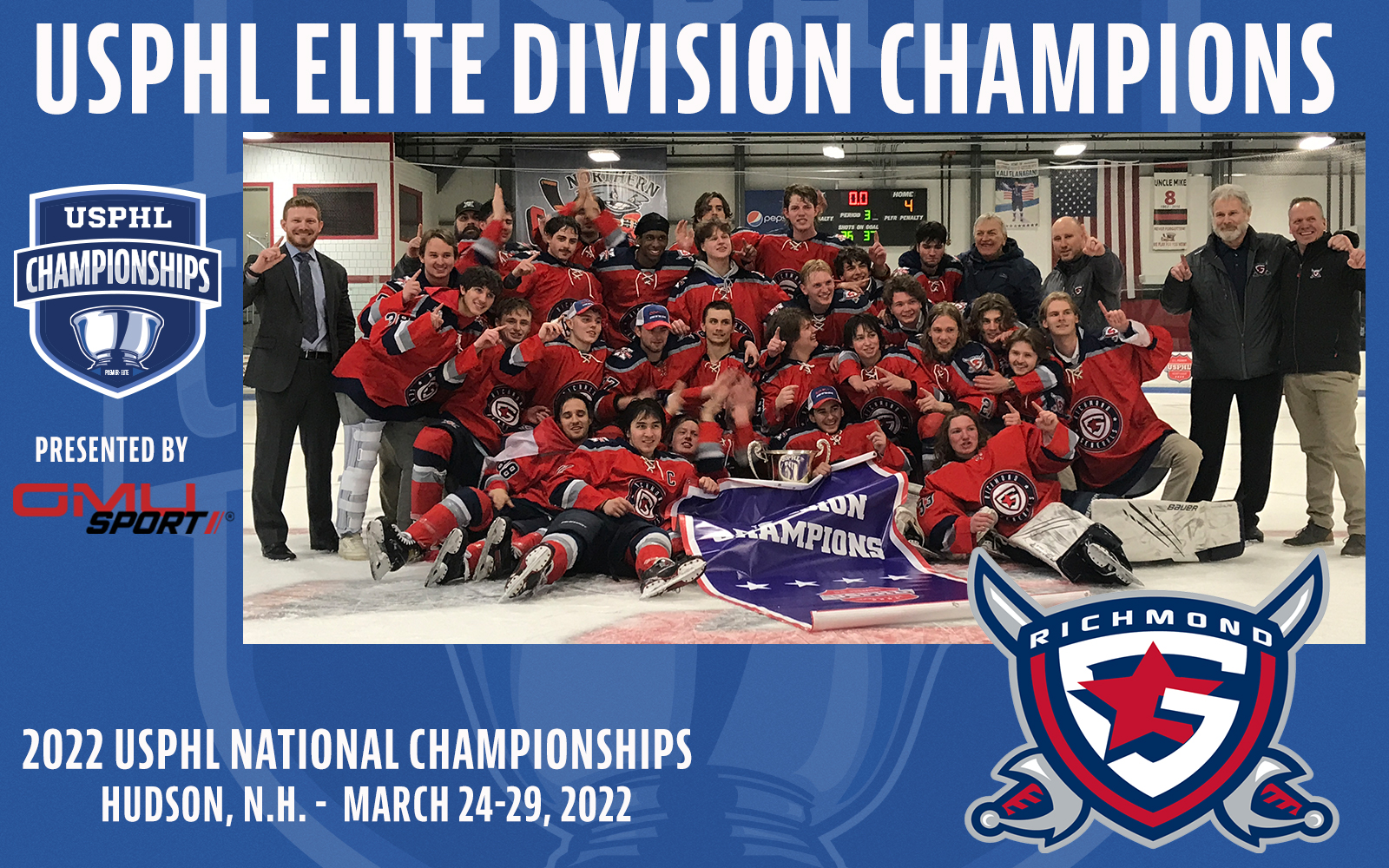