Share
Check out the Top 5 Goals from the 2017 USPHL Winter Showcase which featured teams from the USPHL’s junior and midget divisions.
These are the top five goals scored at the 2017 USPHL Winter Showcase.
Stay Connected with the USPHL:  Twitter: @USPHL Facebook: USPHL
The United States Premier Hockey League (USPHL.com), which operates in 20 of the 50 United States, is the Nation’s largest amateur ice hockey league.  The league is comprised of 171 teams representing 61 organizations.  Players in the USPHL are 8 to 21 years of age.   During the previous season, the USPHL had over 300 players advance to the collegiate level; even more advanced to other levels of the game, establishing the USPHL as the foremost producer of player advancement in the United States. 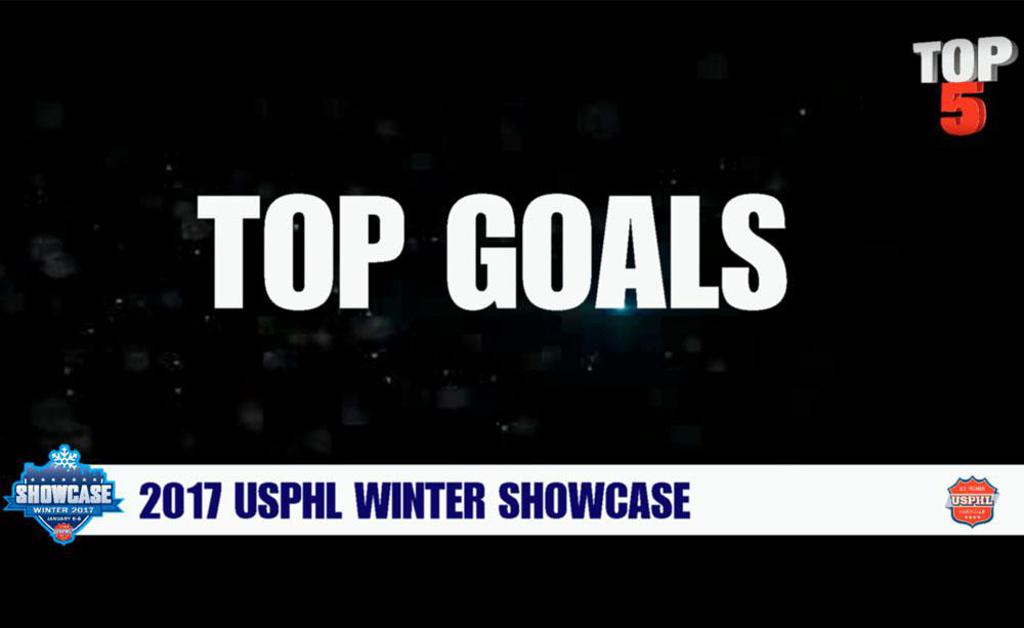