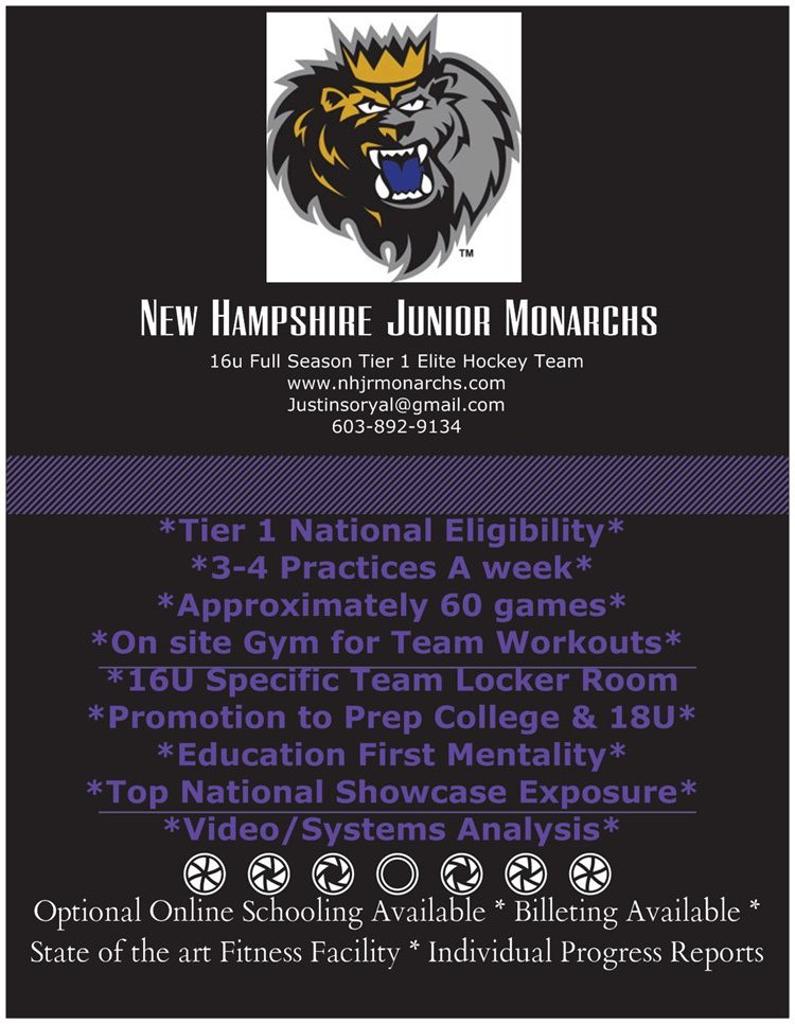 Chicago, IL- This past weekend, seven USPHL member organizations sent their 18U and 16U teams to compete in the Tier 1 Elite/ USPHL Showdown hosted by the Chicago Fury. The schedule featured a full slate of top-ranked midget teams and ended with the USPHL representatives taking 23 of the 48 contests.

“The pace in every game was at an elite level,” commented Junior Bruins 18U head coach Chris Masters. “Every game was a difficult one for both teams. When you looked in every team’s locker room, they were all exhausted; the winning teams earned every win and the losing teams pushed them to the limit.”

Among the highlights of the tournament were the Junior Bruins’ win over the third-ranked Colorado Thunderbirds 16U team and wins by the Bruins, Team Comcast and Selects Academy over the 15th-ranked St. Louis Jr. Blues.

“The [USPHL teams’] performance speaks volumes about the level of talent in the USPHL,” stated Masters. “The level of consistency across the board is a lot greater than in previous years.

To Master, the major takeaway from the showcase was the competitiveness.

“There were very few blowouts in this tournament. Most games were won by one or two goals and a lot of games went to overtime,” he noted. “That shows just how tough every team in the tournament was to play against.

“The Fury and the Tier 1 Elite League were great hosts, and the weekend showed how great the hockey players are throughout the country, even in the non-traditional markets like Los Angeles and Dallas,” he said. “It was a great weekend of hockey.”

The teams from the Tier 1 Elite League will face off against the USPHL 18U and 16U divisions at the USPHL Winter Showcase on January 9-11.